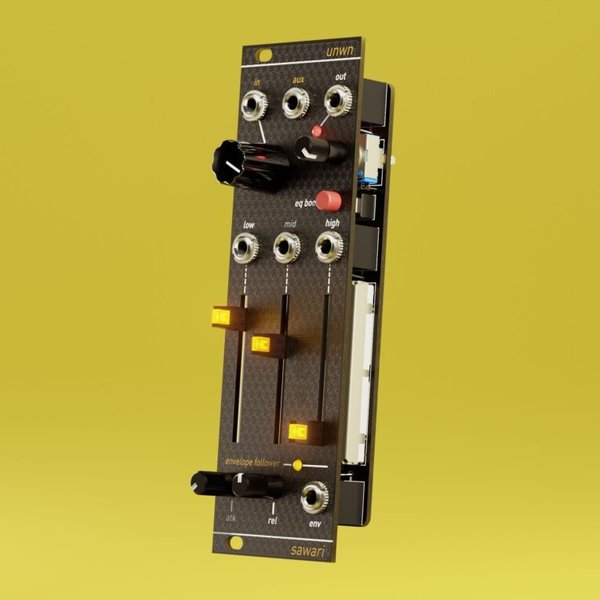 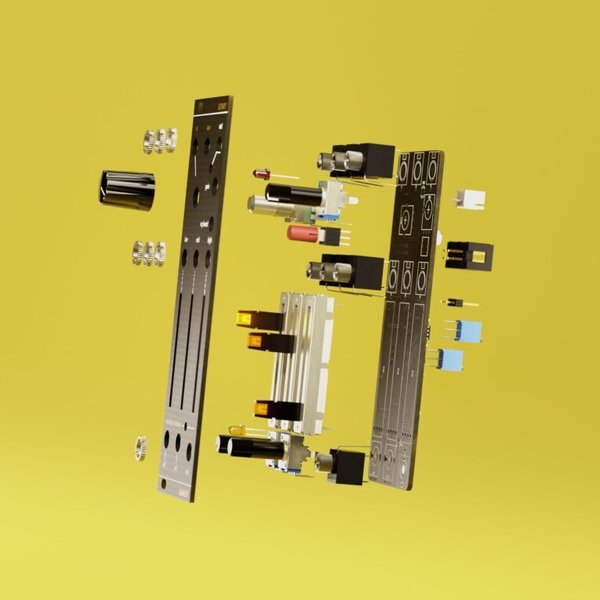 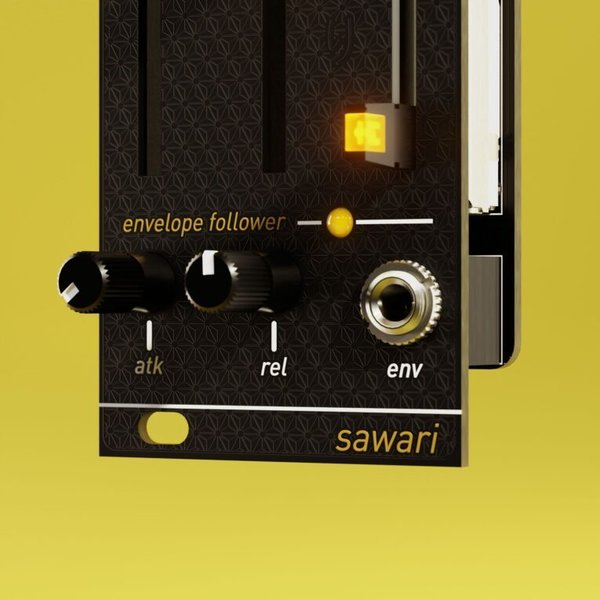 sawari (さわり) – the buzzing sound of a stringed instrument. On the shamisen it is produced by the first string, purposely set lower than the others to give the instrument his characteristic tone.

Yes, yet another take on Music Thing Modular’s Microphonie and Mutable’s Ears, but wait, there’s more!
This module started as a one off custom build for A Shamisen Orchestra, who needed a way to connect acoustic instruments to rack, and to shape their sound on the go, so adding a 3-band EQ was an easy decision.
We initially settled for a fixed +/-6dB EQ range, but then realized the module’s creative capability and decided to add a button to boost each band up to 12dB.
Each band can be isolated and routed to various FX, use them to play with feedback or even get different noise flavour by feeding white noise source on the input.
There’s a diode clipping limiter on the output, overdrive any instrument (or eurorack level sources as well) to get nasty hardclipping tones.
Lot of features where kept (and amplified) from Ears (and Microphonie), like the contact microphone under the panel and the envelope follower, that can be now controlled with the attack and release potentiometers on the panel.